Interface
30 artists from England and Canada present their woven tapestries in this international touring exhibition, where these small-scale artworks show a range of different approaches to tapestry weaving.
Each tapestry takes inspiration from the exhibition title: Interface. Some weavers have drawn ideas from the human face, others from the natural world, whilst some are inspired by politics; individual responses result in both representative and abstract tapestries.

Interface acknowledgements:
With thanks to Lucy Morrison of the Museum & Art Gallery, Nuneaton; Magdaleine Macintyre-Read of the Guildhall; Andrea Terry of the St Francis Xavier University Gallery and everyone who helped hang Interface. My heartfelt thanks go to the Canadian Co-ordinator Murray Gibson. I’m not quite sure Murray realised exactly what he’d volunteered for but has worked steadfastly to make Interface a success in Canada. He’s been a delight to work with, and throughout everything I hope we’ve managed to encourage and support each other whilst using humour to help us through the frustrations that inevitably arise when organising an international exhibition via email. I must also give my special thanks to Lindsey Marshall who continues to keep me calm and shares my enthusiasm for Tapestry Touring International. Lindsey isn’t just an accomplished weaver, she’s also a talented graphic designer. Without her Elements and Interface would not have beautiful brochures, and Tapestry Touring International definitely wouldn’t have a website.
Jane Freear-Wyld

Elements acknowledgements:
With thanks to Adriane Hayward of ATW; Lyndsey Searle of the Riversley Gallery; Magdaleine Macintyre-Read of The Guildhall; Victoria Cooke and Vivian Liddell of The Bob Owens Gallery. With special thanks to Vicky Green and Tommye McClure Scanlon for their support and help; but especially to Valerie Kirk, the Australian Co-ordinator who organised the two Australian exhibitions and could always be relied upon for her sound advice. Most of all I would like to thank Lindsey Marshall who has somehow managed to keep me calm, shared my enthusiasm but kept me grounded.
In memory of Beryl Hammill, consummate weaver and good friend. 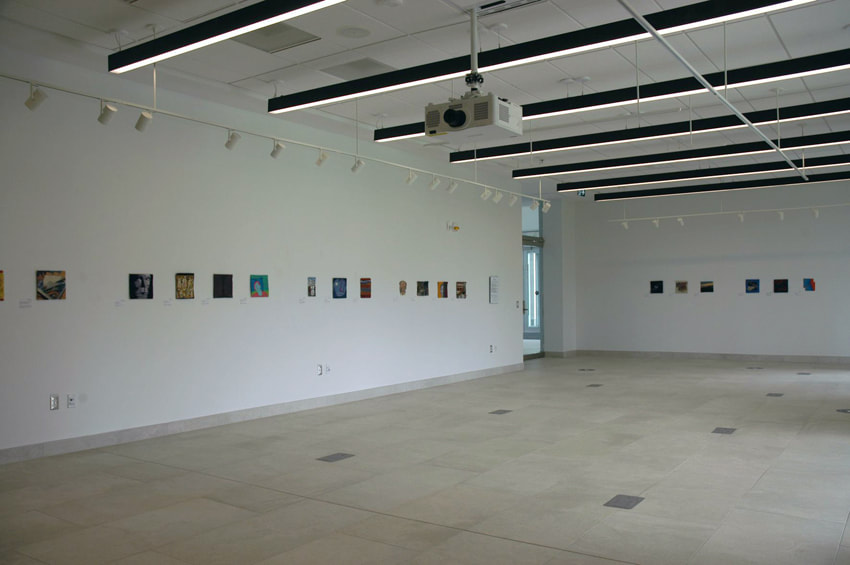 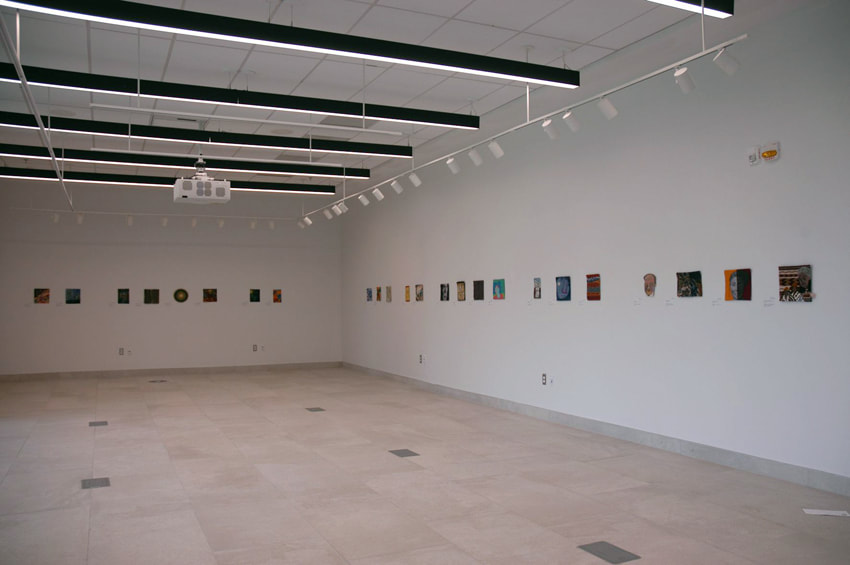